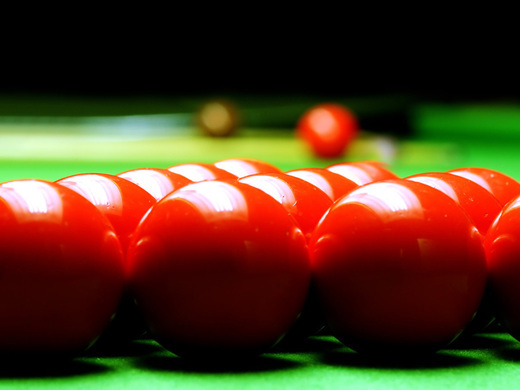 Please note we are anticipating a high volume of entries and as such we will require entries in advance for this event, to be received no later than this Friday, November 12th. Please message Darryl directly or use the association Facebook page to say you're entering. We will publish the group draws before Sunday if necessary with playing times but please also note if a player confirms their entry before the weekend and is drawn into a group and then fails to attend, that player will be refused entry for the following event. Entry fee is still payable on the day. Whilst we will endeavour to finish the event on the day, it is possible some matches may have to be held over to a later date.
Event 2 for the association’s new Ranking Event series will take place on Sunday November 14th at The Cue Zone. The entry fee of £5 is payable on the day. The first group matches will start between 10am-10:30am. If we publish the draw with playing times in advance, the start time will be 10am for the first 7 matches. The tournament team for the event will consist of: Jane Hill, Ken Kinrade & Darryl Hill. Committee members present on the day may also have input at certain times where necessary. Dress code for the duration of the event: Polo shirt (must have a collar), or short/long sleeved formal shirt. Smart, dark trousers & smart, dark shoes. Long sleeved polo shirts WILL be accepted also. NO jeans blue or black, or trainers will be accepted. The format will see all players compete in a round robin format, with groups randomly drawn, and the number of groups and players will be dependent on entries. Groups may contain 3-5 players. Also dependent on entries will be the number of qualifiers from each group. The knockout draw will see all qualifiers seeded based on group performance and placed into their relevant parts of the draw, using the same format as all European and World amateur events. Group matches will be 3 frames where all frames must be played and the knockout stages will be the best of 3 frames throughout. For the group matches ONLY, the third frame must have started no later than 1hr 30m after the start of the match. If this is not the case, the third frame will be played with only 6 reds, with usual 15 red snooker rules applied. Group positions will be determined by the following order: Wins, Frame Difference, Head-To-Head. Ranking points will be awarded to players using the following system: Winner 80pts, Runner Up 60pts
Semi-Finalists 40pts
Quarter-Finalists 20pts
Pre Quarter Final Round 10pts.
*Players eliminated in the group stages will earn 1 point for every frame won. Players losing in the knockout stages will also earn an extra point for winning a frame, so a player losing 2-1 in the QF round will earn 21pts.
Dates for the following ranking events are as follows:
Event 3: Nov 28th
Event 4: Jan 9th
Event 5: Feb 27th
Event 6: March 13th.