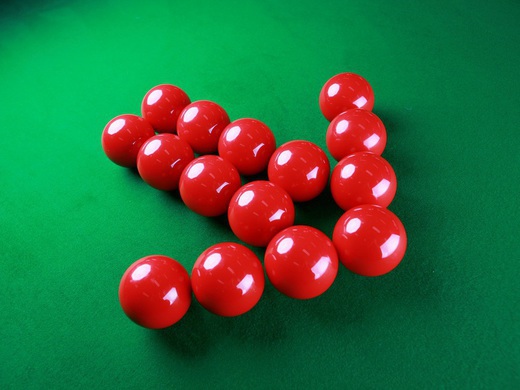 The IoMBSA snooker ranking event 2 attracted an entry of eighteen players, slightly up on event 1 which was once again held at The Cue Zone IoM.

Ten players were left in after the randomly drawn round robin stage of four groups. These were extremely closely fought with practically everyone beating everyone, apart from Tom Miller and Peter Kirkham who won all their best of three group matches. In the pre quarter final round Jamie Wilson defeated John Spellman 2-1 which was a reversal of the score when the met in the group phase and Mike Crook took two hours to grind out a win over Ste MacDonald, also 2-1.

The quarter final between Tom Miller and Jamie Wilson was probably the match of the day, Miller taking the decider 69-46, which included breaks of 48 for Miller and 35 from Wilson. The other quarters finished Peter Kirkham 2-0 Mike Crook, Brandon Forrester 2-0 Ivan McMaw and Darryl Hill 2-0 Chris Dagnall, which was revenge for Hill after an earlier loss to Dagnall. Forrester’s fine run came to an end going down 2-0 to Kirkham in the semi finals and Miller with breaks of 36, 30 and 22 defeated event 1 winner Hill by the same margin, Hill also had runs of 22 and 31.

The final, played on the Star table between Kirkham and Miller saw two one-sided frames shared before Kirkham took the decider potting brown, blue and pink to clinch it. Congratulations to Peter and also Brandon who won the Cue Zone sponsored £10 for the best player on the day with a league handicap over 21.

Hill’s 61 topped the list of 61 breaks of 20+ made during another successful event. Sixteen of these came from the cue of Miller, the others came from Hill x 12,  C Gardner and Wilson x 5, Dagnall x 4, Crook, Gale, Kirkham and Smyth x 3, Abideen and MacDonald x 2, Forrester, McMaw and Spellman x 1

Thanks to all at The Cue Zone, Ken Kinrade, Darryl, Jez and especially tournament director Jane Hill who did a great job keeping the matches moving along which the players appreciated. The third of the six ranking events takes place on November 28th, see iom2011.leaguerepublic.com or the association facebook page for further details.