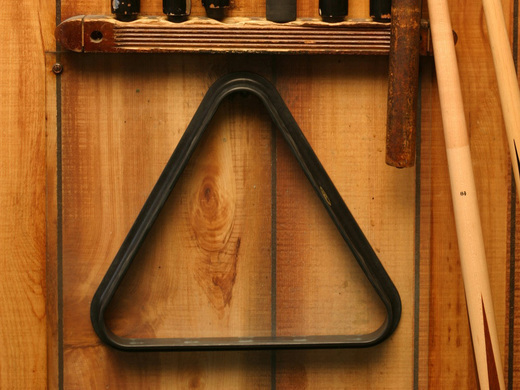 The draw for the 6 reds Championship has been made. 25 entries have been received and the players have been placed into five groups of five. For this tournament, half handicaps will be applied so for example, a player handicapped 28 is halved to 14 – so this is the handicap for players off 28. When the handicap leaves a half number, when halved it is rounded up so: a player off 49 is halved to 24.5 and rounded up to 25 – so this is the handicap for players off 49 and so on. Player’s handicaps at the time of the matches taking place will apply. From the five groups, the top three players will qualify to the Last 15 where the players will be ranked based on frame difference and the draw made according to those seeding numbers. The No.1 seed will receive a bye into the Quarter Final round. All group matches are to be arranged by mutual consent and must be played at the venue of the player whose name appears first, who is also responsible for table costs. All group matches are the best of 7 frames. Below are the groups with all the player‘s contact numbers, followed by the scheduled completion date for each group round. It is essential that results are sent after each group round by the scheduled date to the competition secretary, Darryl Hill, either by e-mail dazman147@outlook.com or by text to 489715. Any disputes or claims must be made in writing to Jane Hill, Secretary, Thie Ny Chibbyr, Glen Road, Colby, IM9 4HW.

Group rounds and play dates below.

Quarter finals to be played by March 27th