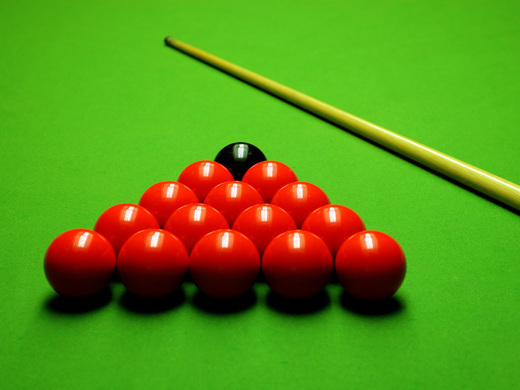 Draw and playing schedule now available for the popular event at DSB!

The draw and schedule can now be released for this year's Willie Craig Shootout event taking place from this Friday February 21st to Sunday 23rd at the Douglas Snooker Bar.

Draw and Format
This year’s Shootout will be played with the maximum number of players possible, 32 players. There will be two handicap categories for players handicapped 21 or under and 28 or over, consisting of sixteen players in each category. One group at a time will be played and completed within 90 minutes.

Sixteen players will be drawn into four groups of four players. The top 2 players from each group will qualify to the quarter finals. The third and fourth placed players will be eliminated at this stage.
Group positions will be determined by matches won and then by points scored, NOT difference, ensuring that all group matches must be played to the full ten minutes so players can score as many points as possible. The draw for the quarter finals and the semi-finals will both be random, with no seeding applied to either round. The groups for both categories are displayed below.

Schedule is available to be downloaded under documents as an excel sheet.