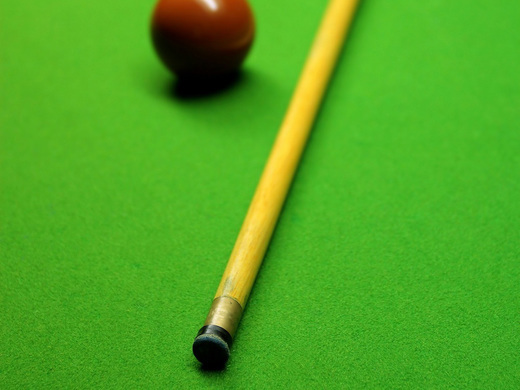 16 teams entered - L16 Knockout to be played by February 7th

The first round of this tournament has now been drawn. With sixteen entries, the tournament will commence at the last sixteen stage. The matches will be played at the venue displayed. Arrangement is the responsibility of both teams.
Format is as follows: Pairs will play knockout rounds over a best of 5 frame match throughout. In a match, each player will play one frame against the other players in the opposing team; frames 1-2 and 4-5 (if required). Frame 3 is a doubles frame. In frame one, ‘Player A’ from the home team will play ‘Player B’ from the away team. For frame two, ‘Player B’ from the home team will play the away team’s ‘Player A’. The third frame in each match will involve players in both teams playing a doubles frame with each player taking alternate turns – NOT alternate shots. If the match score now is 3-0, the match is over, however, should the match require a fourth frame, this will be between both ‘Player A’s and if the score is then 2-2, both ‘Player B’s will contest the deciding frame. For the individual frames, full league handicaps will be used and for the doubles frame, frame three, the handicaps will be the sum of the two player’s handicaps added together and halved, like last year’s tournament but to explain; if the two players from the same team have a handicap of 21 and 7, this is added together for 28 and halved to 14, so the handicap here for the doubles frame is 14. If when the handicaps are added this leaves a half number, the total is rounded up so; Player A’s handicap is 21 and Player B’s handicap is 28. Added together these equal 49 which is then halved to 24.5 and rounded up to 25, so this is the combined handicapped for the pair. For each round teams will list their Player ‘A’ and ‘B’ but no player can play two consecutive individual frames. Please note all matches must be played on league used tables.

Results must be emailed to dazman147@outlook.com or sent by text to 489715. Any disputes or claims must be made in writing and sent to Jane Hill, Secretary, Thie Ny Chibbyr, Glen Road, Colby, IM9 4HW.


Last 16 matches to be completed by Sunday 7th February