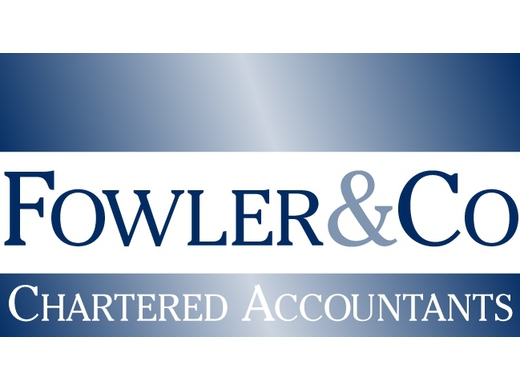 John Kennish will be looking for a third consecutive Fowler & Co Champion of Champions title which commences on Saturday 21st November at The Cue Zone IoM, Ronaldsway Industrial Estate. This prestigious invitational event is once again kindly sponsored by Fowler & Co Chartered Accountants. Sixteen players will compete in this scratch event, including the current and many former Island and Masters champions, winners of individual competitions held by the Isle of Man Billiards and Snooker Association during the 2019-20 season plus the highest ranked players and IoMB&SA wildcard picks. Ten players return from last years line up plus Chris Dagnall, Paddy Delaney, Steve Finnegan, John Spellman, Fred Corris, and Stu Littlewood, the last four named make their debuts. A total prize fund of £500 will be up for grabs. The players have been seeded and split into four groups which individually will be played out on a best of five frame semi final & best of seven frame final basis. The group winners will then progress into the main semi-finals on the second weekend. Each group has at least one island champion in it.

Groups 1 kicks off the action at 1pm with multiple island champion John Kennish versus six reds champion Paul Smyth. Whilst Smyth is well capable of nicking a frame, Kennish will be a strong favourite to proceed. On the next table Peter Crellin and Jamie Wilson could be a closer affair but ex island and CoC finalist Crellin should prove the stronger. Wilson can be a match for anyone on his day though and gained his place with his performance in the Joe Davis competition. Then at 7pm in Group 4 we have Sean Corkish v Chris Dagnall and Tom Miller v Stu Littlewood. It will be odds on a Corkish/Miller final with both of them ex island champions but Miller’s form is unknown as he is yet to appear in league action the season. Dagnall and Littlewood won the pairs title last season to earn their places and will put up a decent fight. Dagnall is capable of decent sized breaks and Littlewood is on the upgrade.

Sunday 22nd at 1pm sees Group 2 played out with ex Masters champion Paul Smith v Paddy Delaney, winner of the higher handicap shootout. The winner of that will play either current island champion Darryl Hill or Peter Kirkham who won the lower handicap shootout. A Smith/Hill final will be expected but Kirkham, a minus handicapper has more than enough ability to make it close. Group 3 commences at 7pm where Steve Finnegan takes on John Spellman. The former is an Island finalist and Masters winner and should prove the stronger against Spellman, the Doug Kinrade handicap champion. The winner of this will have the task of either Dave Addinall or Fred Corris. On paper this should be a formality for Addinall, an ex island champion who has been in terrific form this season against Corris the veterans titleholder. Regardless of the result Corris can be proud that he qualified and hopefully enjoys the experience!

The four group winners will then contest the main semi-finals on Saturday December 5th at 1pm and 7pm, best of 9 frames. If the form works out this would be Kennish v Hill and Addinall v Corkish, but whoever makes it through, it will be some weekend of snooker. The two session best of 15 frame final will be played on Sunday December 6th at 1pm and 7pm followed by the presentation.

The group finals will be played on the Star table, as will the main semi-finals and final on the second weekend. It will be the first IoM event ever to be played on a world snooker Star table. Spectators are most welcome for a tournament which will once again showcase the best of Manx snooker. Good luck to all players.